The big secret of originator, generic, and API, how to choose the right one? 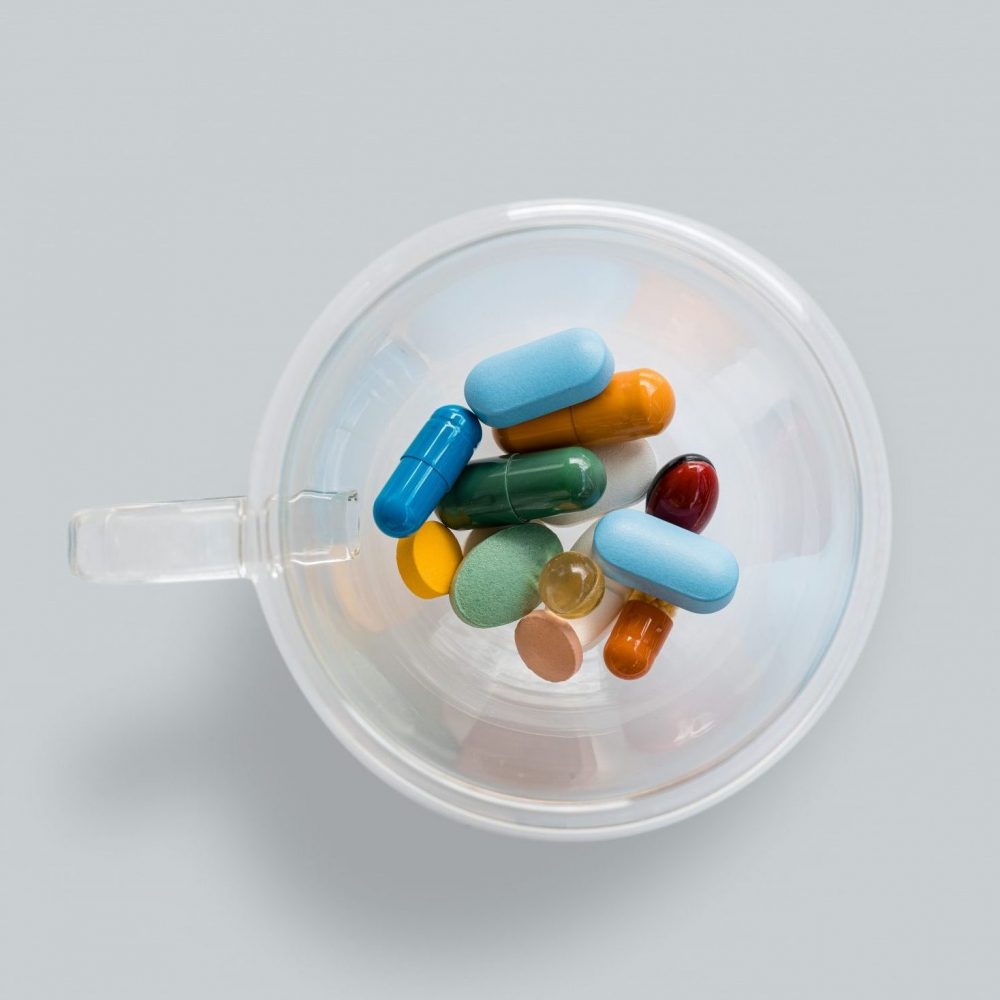 1. The original research and development of drugs

As the name implies, “original drug” refers to an original new drug. After thousands of compounds are screened and rigorous clinical trials are conducted before they are approved for marketing.

It takes around 15 years of research and development and hundreds of millions of dollars, so only large multinational pharmaceutical companies can afford to develop them.

In China, “originator drugs” mainly refer to imported drugs that have passed the patent protection period.

After the “original drug” has been developed, it can apply for patent protection, and the general protection market is 20 years. After the patent protection expires, other companies can manufacture and sell generic drugs only after receiving approval from the Drug Administration, otherwise, it is an infringement.

A “generic drug” is a drug that has been copied from a patented “original drug”. In layman’s terms, this is what we often call a “copycat”.

Are there any quality problems with “generic” drugs?

The US FDA stipulates that a generic drug must be “identical to the patented drug in terms of the active ingredient, dosage, safety, efficacy, action (including side effects) and the disease for which it is intended”. This is called “consistency evaluation” in China.

Therefore, in terms of efficacy alone, “generic drugs” are certainly not fake, but are actually real and good drugs. However, because some generic cancer drugs from India are not registered or approved for marketing in China, they are black market products, which is why they are labeled as “fake drugs”.

Indian generic drugs, which clearly infringe on the intellectual property rights of medicines, are not registered and approved for marketing in China, although they are allowed to be marketed in India, and are black market products.

Despite the illegality, many patients still exhaust all channels to purchase Indian generic versions. Because the long research and development and clinical process of patented drugs are dispensed with, the price of generic drugs can be as low as 20-40% of the original drug, or even as low as 10% in some cases.

It is important to note that in addition to generics, there are also many ‘fake generics’ in India. These fake drugs are usually produced by illegal processing plants and sold to China, so you must consider carefully when choosing Indian generic drugs.

Raw materials are the upstream products of normal pharmaceuticals, compounds with certain pharmacological effects because compounds cannot all have perfect physicochemical parameters, so they cannot play the best efficacy in the complex environment of the human body, so they need to turn themselves into pharmaceuticals with the help of various excipients and dosage forms before they can be called “drugs”.

The main component of a pharmaceutical product is the active ingredient of the drug, while the other components are collectively referred to as “excipients”.

APIs have the same or similar active ingredients as the original drug or generic drug, but they do not go through the formulation process.

Strictly speaking, APIs are not directly “eaten” by patients, as they are not medicines but, like other chemical products, are still only raw materials.

Many patients use APIs because of the price or because they are unable to buy the original drug in China, which not only leads to incomplete efficacy, but also to other adverse outcomes due to improper use of the drug.

Patients should therefore also consider the use of APIs carefully.

Why is there a huge price difference between “original” and “generic” drugs?

Research and development of originator drugs is time-consuming, labor-intensive, and costly

On average, a generic drug can be marketed and sold in just 3-5 years, and the cost of research and development is generally less than US$240,000, which is much lower than that of an originator drug.

However, full bioequivalence and clinical equivalence have not yet been achieved. For cancer patients, it is most fortunate to have a drug that suits their condition, and it is important to carefully choose a drug from a regular source.

For product ordering inquiries, please contact HyperChem sales team at +86 571 86056581 or via email at: sales@hyper-chem.com 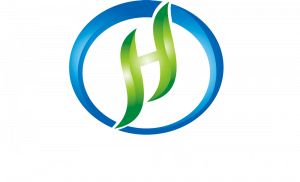